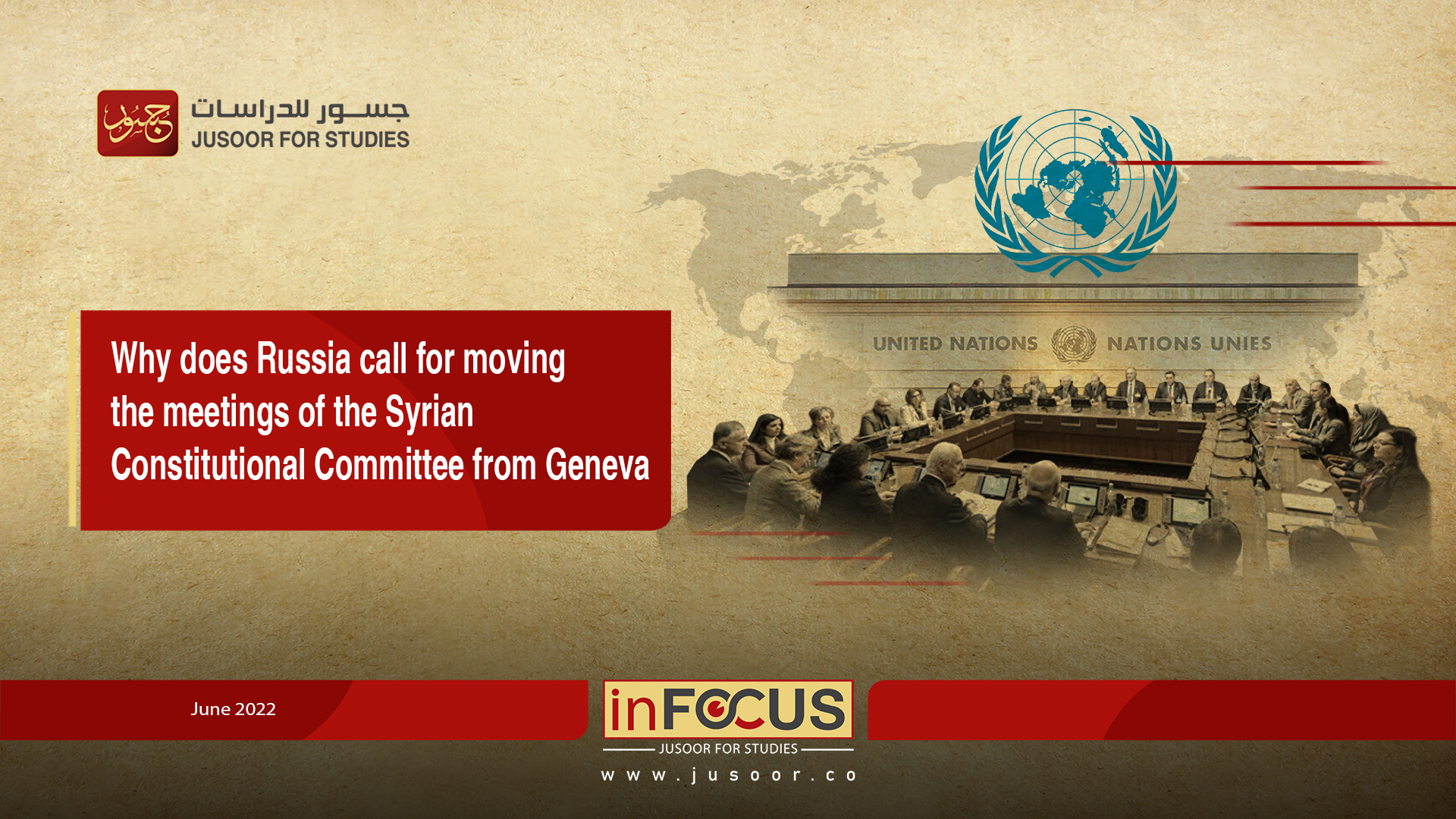 127
Why does Russia call for moving the meetings of the Syrian Constitutional Committee from Geneva
On June 16, 2022, the Russian Special Envoy to Syria, Alexander Lavrentiev, confirmed that the guarantor states discussed during the 18th round of the Astana talks the need to move the meetings of the Constitutional Committee to a more neutral place than Geneva. The Russian diplomat proposed Abu Dhabi, Muscat or  Algeria instead.
This is, however, not the first time that it has been proposed to transfer the headquarters of the Constitutional Committee’s meetings from Geneva, as it had previously been proposed by the Moscow platform - which is close to Russia - to move the meetings to be in Damascus at the end of 2019.
Obviously, Russia’s position regarding moving the Constitutional Committee’s meetings from Geneva to another place reflects dissatisfaction with the successive European reactions against Moscow in the wake of the invasion of Ukraine, including restricting the movement of Russian diplomats and expelling them from several countries. However, this does not negate the existence of other motives represented in the following:
• Russia's assertion that it will not accept any Western diplomatic mediation as an expression of the low level of coordination between the two sides. Russia also aims at making the West's influence in the Syrian political process weaker. This, in fact, highlights Moscow's ability to undermine issues connected with the European foreign policy.
• Russia is keen to show that it is still able and interested in the Syrian issue, despite Moscow is currently concentrating on the Ukrainian war.
• Russia's willingness to repush the process of normalizing Arab relations with the Syrian regime to the forefront; because all the Arab capitals proposed by Russia as alternatives to Geneva have already diplomatic relations with Damascus. As such, this guarantees putting further pressure on the Syrian opposition.
It is not expected that Russia will repeat the same demand, which is to move the constitutional committee talks to the capital, Damascus, at a later stage. It is not only because the proposal is not realistic, but also because it pushes the Syrian opposition and Turkey to refrain from participating in dialogues to amend or draft the constitution. A scenario as such does not seem to be favorable for Russia, because this undermines its efforts to finalize the political process in Syria under Moscow’s standards and in a way that fits the Russian intention, which is to place it in front of the international community. 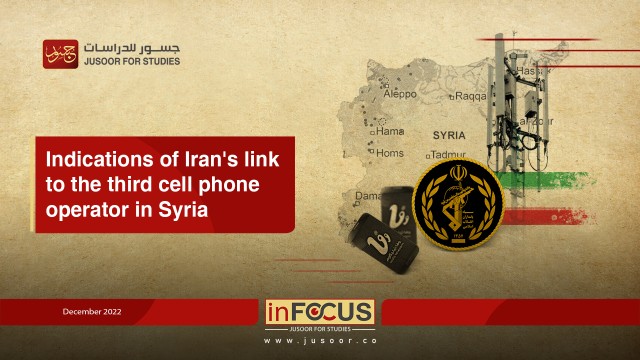 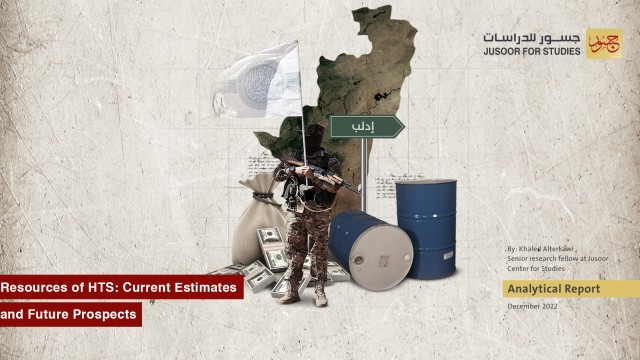