The New Arab Approach to the Syrian Regime 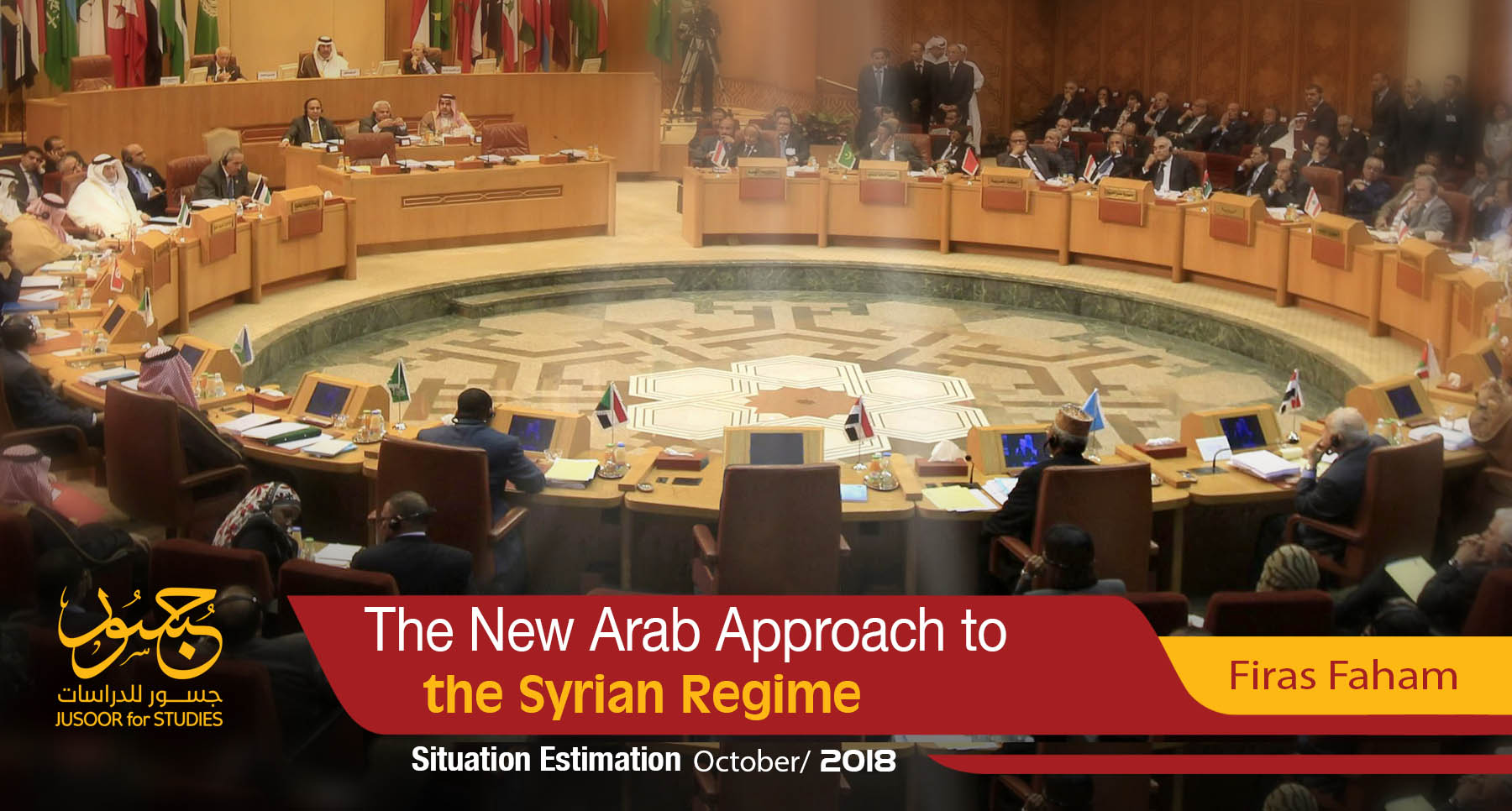 The New Arab Approach to the Syrian Regime

1-  King of Bahrain visit to Moscow and giving Putin a Damascene sword as present
2- The complete text of the de-escalation agreement in southern Syria signed in Jordanian capital Amman
King Salman visit to Moscow
3- Saudi Arabia announces support to SDF controlled regions with 100 million US Dollars
4- Saudi Foreign Minister Adel al-Jubeir during his visit to Moscow last August focused on foreign militias leaving from Syria and confronting Iran’s behavior in the region without addressing the future of Assad
5  The content and recommendations of the five-states paper to solve the Syrian crisis
6- The draft paper’s details of declaring the principles of the five states
7- The content of the statement of the Arab Quartet Committee released on 12 September, 2018
8-  United States special envoy to Syria talks about their new vision of a solution in Syria