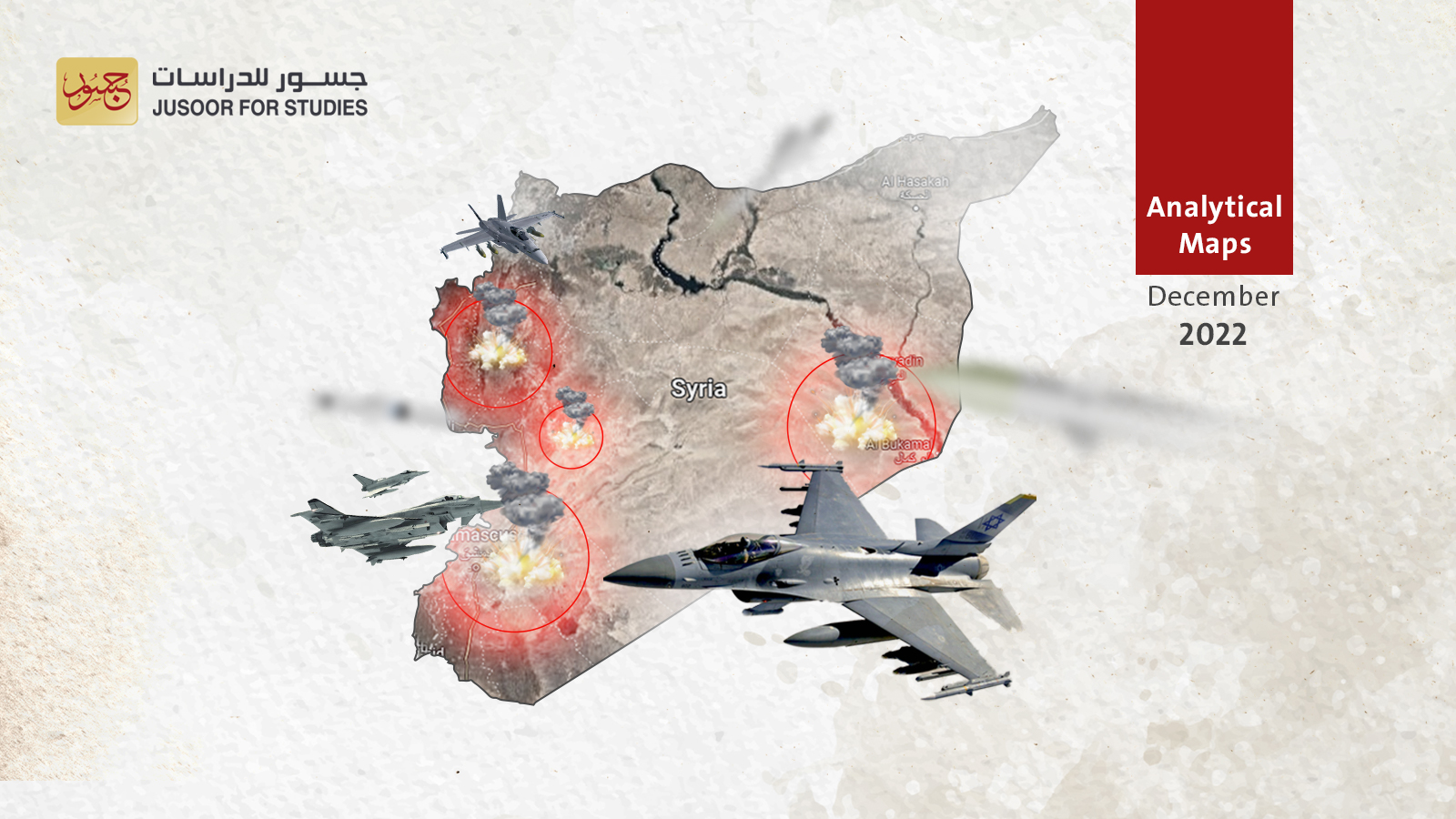 This report analyzes the Israeli strikes in Syria, and their distribution over the Syrian cities. It shows the importance of the targeted sites by indicating the specialization and military tasks that those sites carry out. It shows the set of Israeli targets that stand behind Israel's conducting such strikes.

This report shows that Russia’s provision of the S300 system to the regime, and removing the system, did not affect the Israeli strikes in Syria. It also explains how Israel went further by taking advantage of the overlapping Iranian files and hardships at the international and regional levels – from its efforts to acquire nuclear weapons and Russia’s support in Ukraine to its growing influence in Syria, in order to call upon the international community to take hard stances against Iran.

The report shows the weaknesses of Russian military technology, whose use in Syria does not help prevent Israel from carrying out its attacks.

The report lays out 3 scenarios for Israeli military strikes in 2023; where it indicates the continuation of these strikes with an increase in the quality of the targeted sites, in light of Israel's keenness to achieve its most important goal, which is to confirm the military superiority over Iran. 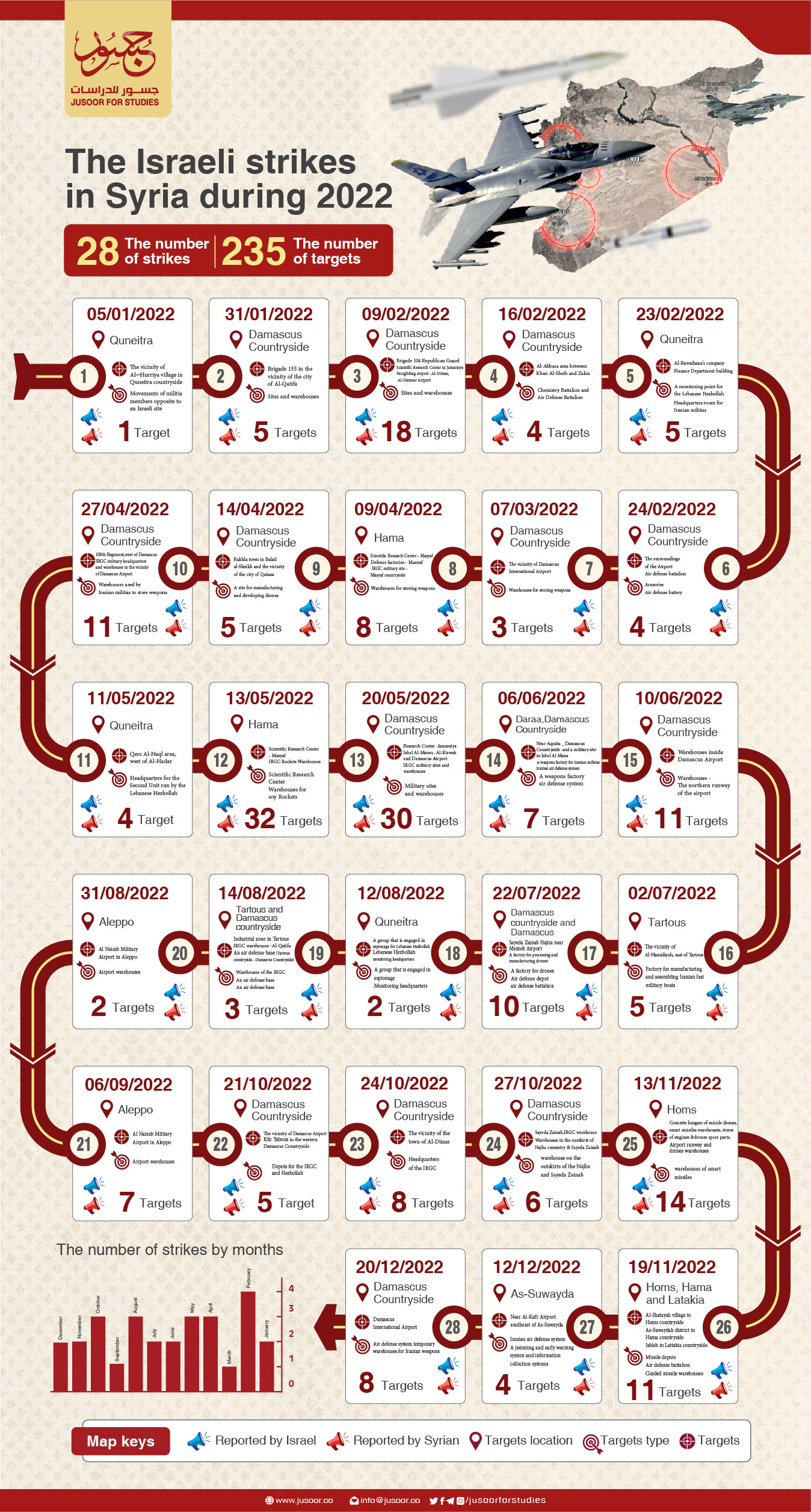 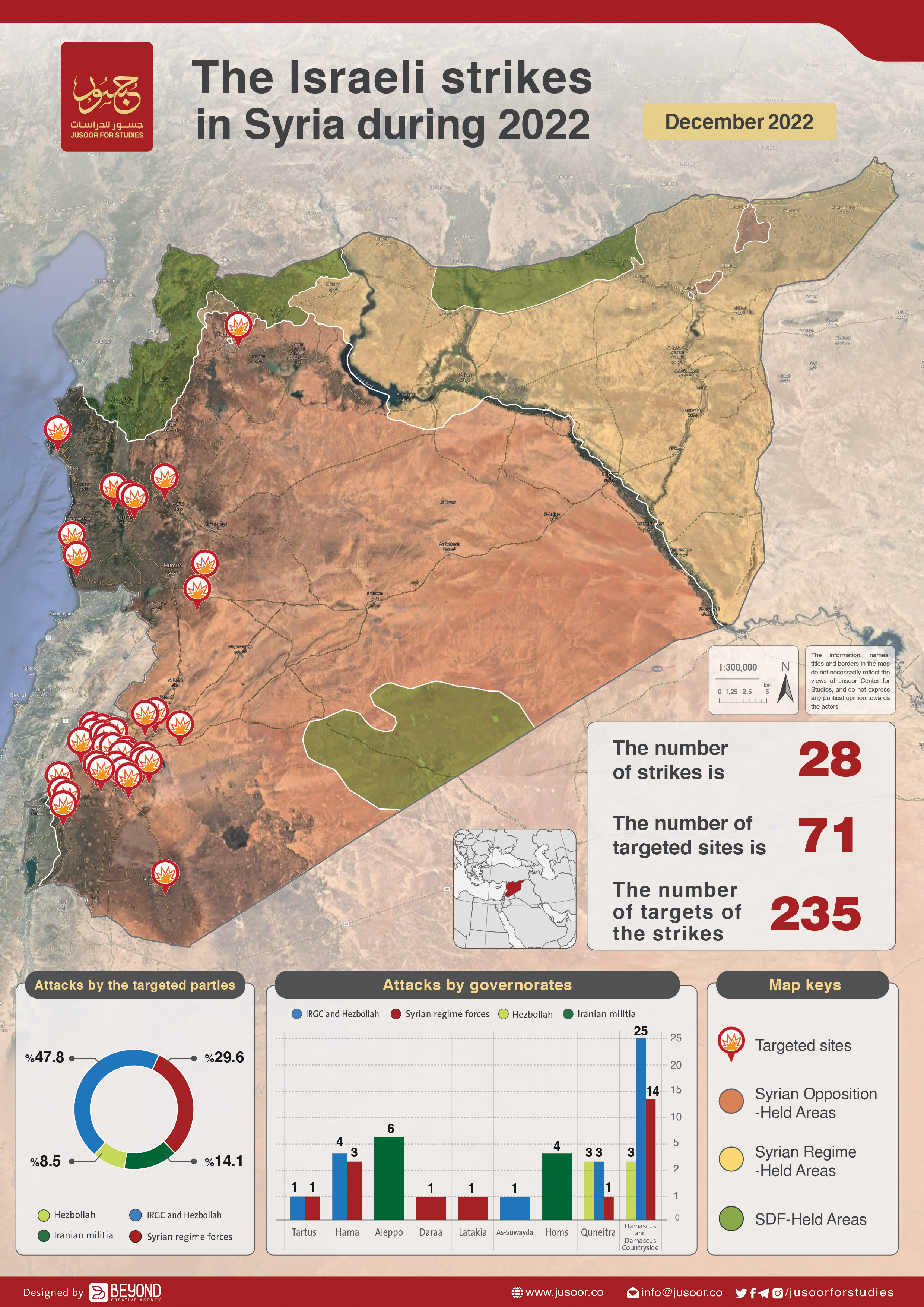 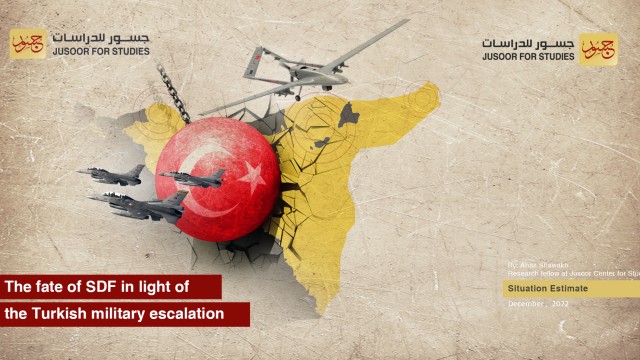