Map of Hezbollah Presence in Syria 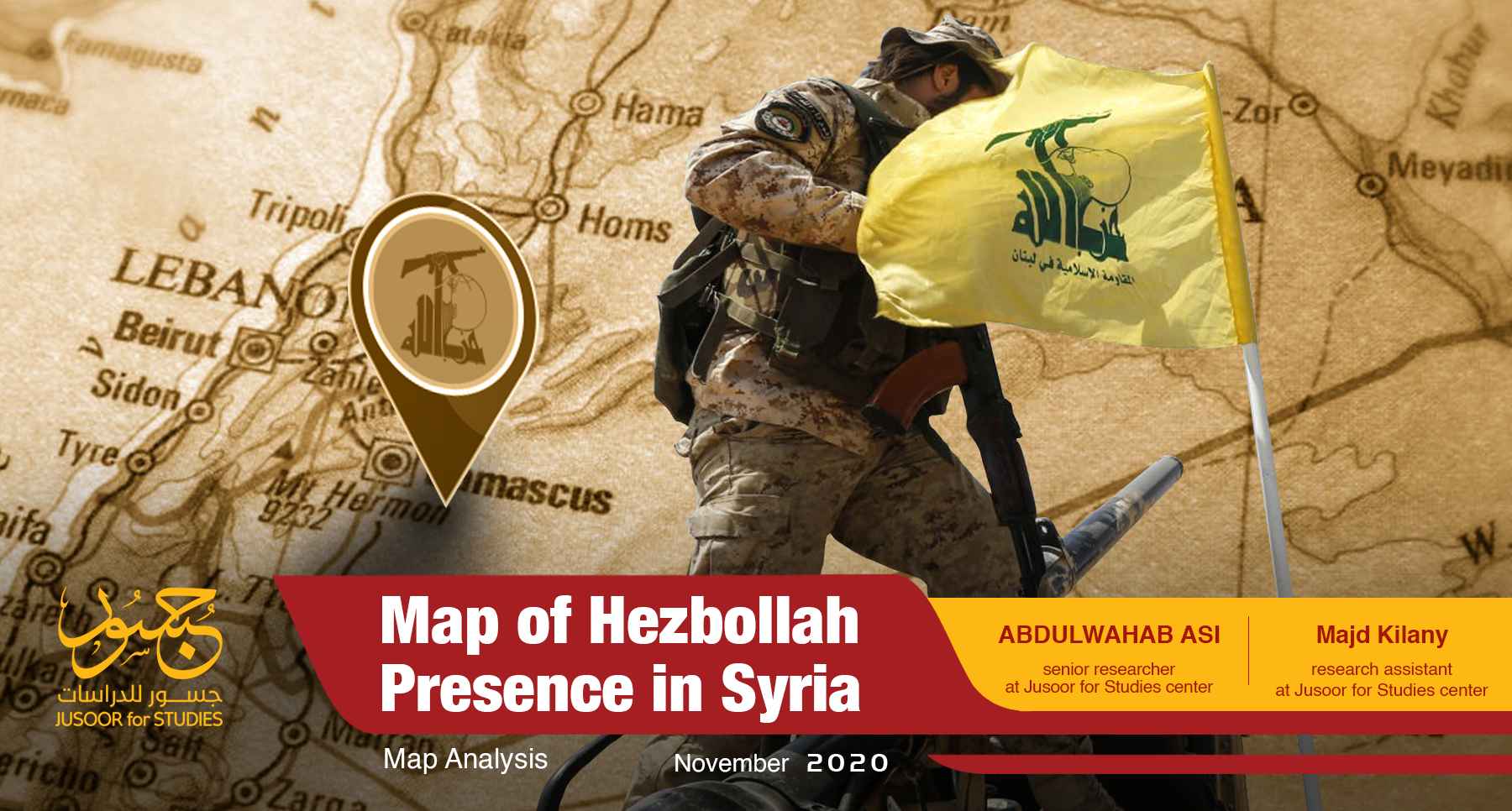 Map of Hezbollah Presence in Syria

Since 2011, the Lebanese Hezbollah started its intervention in Syria, providing advisory services to the regime forces and security apparatus. Hezbollah then began its unofficial military support on the ground for the regime. In April 2013, it launched a large-scale official military intervention during the battle for al-Qusayr near Homs.
During the Syrian conflict, Hezbollah strengthened its military presence in the nine Syrian governorates by relying on its direct presence in areas and establishing local networks loyal to it.

This study presents the distribution of Hezbollah forces in Syria and their locations with the aim of analyzing the reasons for this distribution and timeframe of events.
Determining Hezbullah’s sites of concentration highlights its most important supply routes for weapons to Lebanon as well as the main Hezbollah training, armament and storage facilities in Syria. The report clarifies the strategic objectives Hezbollah has achieved from its intervention in Syria and explains its various military, security, cultural and economic activities.

Developing this mapping of Hezbollah’s locations and distribution in Syria presented several challenges, including difficulties distinguishing between Hezbollah’s points of presence and other foreign and local forces, especially along some of the longer frontlines of the conflict. In addition, Hezbollah does not control one or several large military bases unlike other parties to the conflict presenting certain difficulties. The team also faced difficulties accessing accurate and consistent information from closed sources. 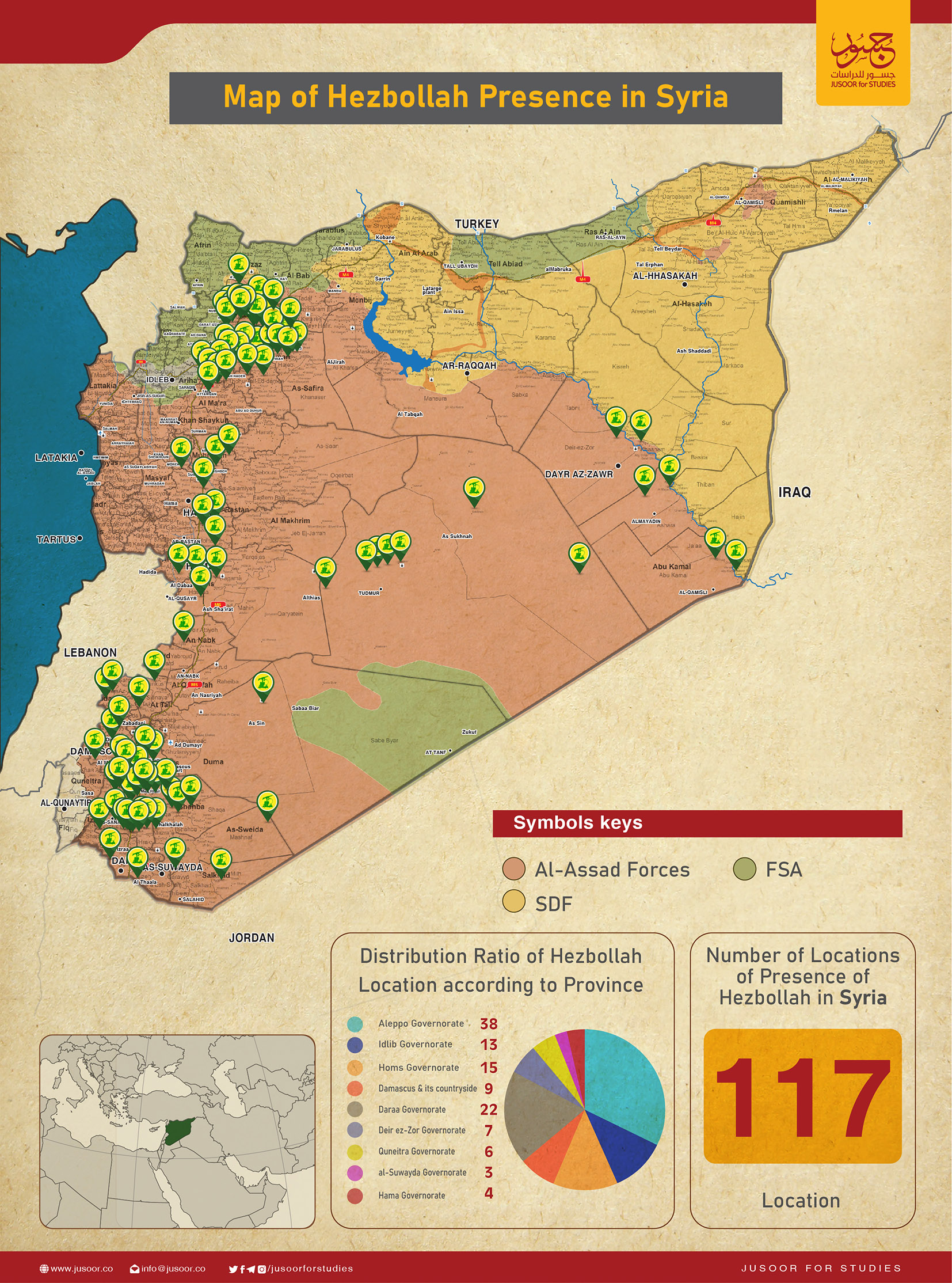 To read the full report, download the PDF version