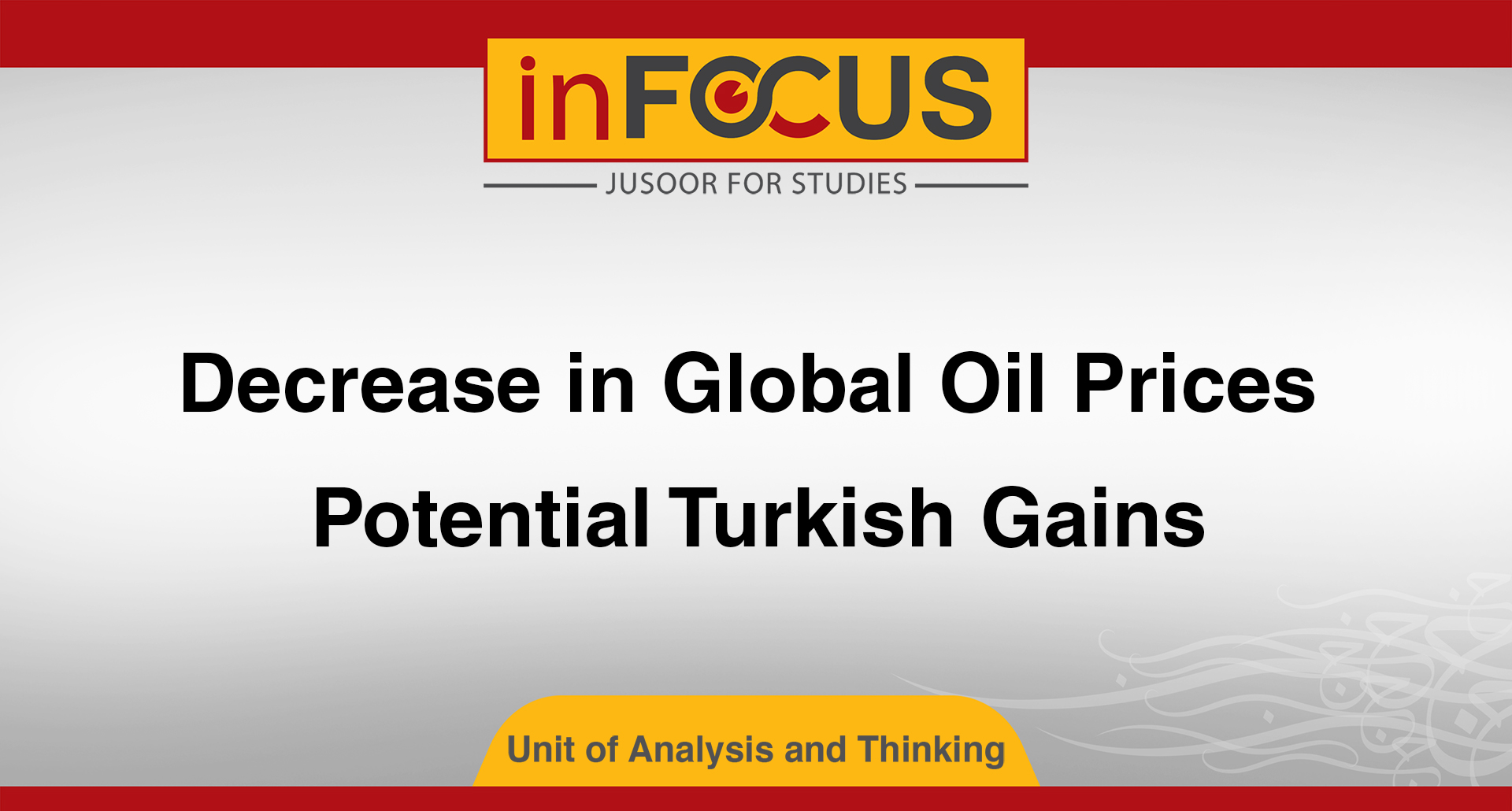 Energy is considered one of the most prominent problems in the Turkish economy, as Turkey pays over 50 billion US Dollars (USD) annually in foreign currency for imported energy to stimulate its economy and serve institutions and households. In 2019 alone, Turkey imported around 41 billion USD worth of energy materials, so energy presents a major problem for Turkey reflected in the rising prices of goods which brought inflation figures to over 12% in 2019.
Turkey’s economic and political ambitions steadily increase with growing economic opportunities presenting itself especially with institutions new desire to diversify supply chains after the rise of the Corona problem in China. This shift in approach places pressure on Turkey to increase its production and provide competitive prices. Despite Turkey’s distinguished geographic location, energy remains a significant obstacle and Turkey is fighting a war on its borders in both Iraq and Syria while seeking to expand and extend its presence in other regions.
Simultaneously, Turkey seeks to overcome this crisis by exploring along the Mediterranean coast near Turkish Cyprus or off the Libyan coast, resulting in rising tensions with European countries and other regional powers that believe that Turkey should not engage in these fields. This antagonism to Turkey’s endeavors comes as Israel is already supplying gas from the Mediterranean fields, Russian military bases on the Syrian coast… and Egypt signed nine contracts in one day after Turkey’s expansion in Libya in addition to other previously signed contracts, all of which make Turkey’s task difficult.
With the decline in global energy prices from about 100 USD a barrel in previous years to nearly 60 USD per barrel, the Turkish energy bill decreased significantly and with further decline, Turkey will achieve more cost savings. In 2019, Turkey’s energy bill decreased by more than 4% as a result of the recent drop in oil prices to under 45 USD. Today, oil prices have decreased to unforeseen levels with the price of Brent crude oil plummeting to approximately 35 USD per barrel, which will reflect positively on the Turkish energy bill and give the Turkish economy a strong push forward.
With the geographical diversification of energy sources, since Turkey imports energy from different countries, as well as diversifying sources through its continued exploration for gas in the Mediterranean, Turkey is expected to achieve optimistic growth rates in 2020.