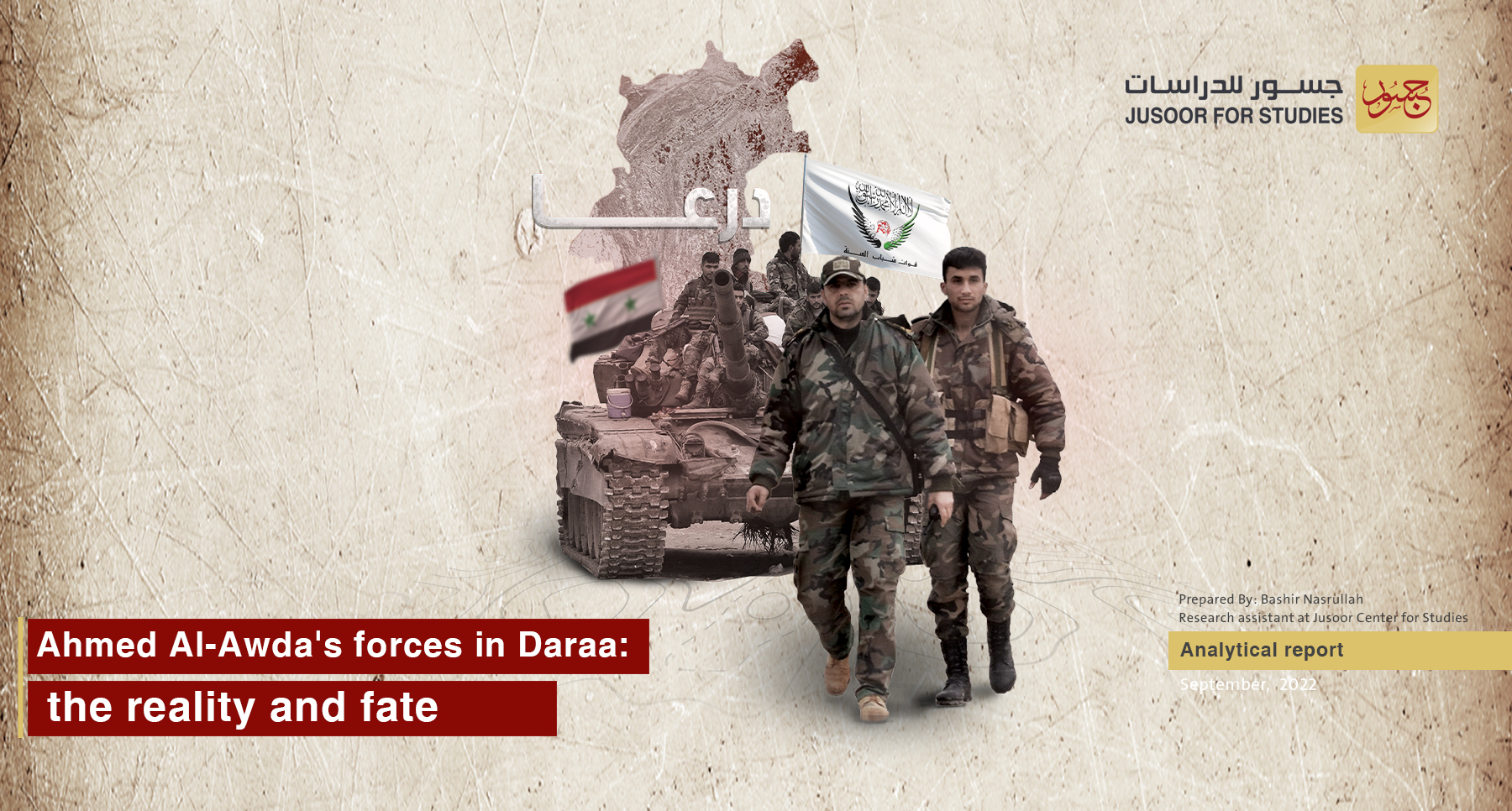 
Four years passed since Ahmed al-Awda’s forces signed the settlement agreement in southern Syria. Yet, it has not been clear what kind of relationship these forces have with the regime's, despite Ahmad al-Awda forces' subordination was moved from being to the Fifth Corps to the regime's Military Security. This also happened despite this faction does not respond to all orders and tasks entrusted to, as well as maintaining the faction’s structures and armament.

This report examines the origin of the faction, its components and changes it passed through. Moreover, this report provides a definition of the nature and form of its relationship with local and international forces in Daraa from 2018 to the present.

It also attempts to extrapolate the fate and future of this faction in the light of the challenges and opportunities it faces, as the most prominent group among those signed reconciliation agreements in the Governorate of Daraa.

This report helps researchers, experts and those who are concerned with the developments in the southern region to have more information about the experience of this group, its future, and the roles it plays or those it can play later. 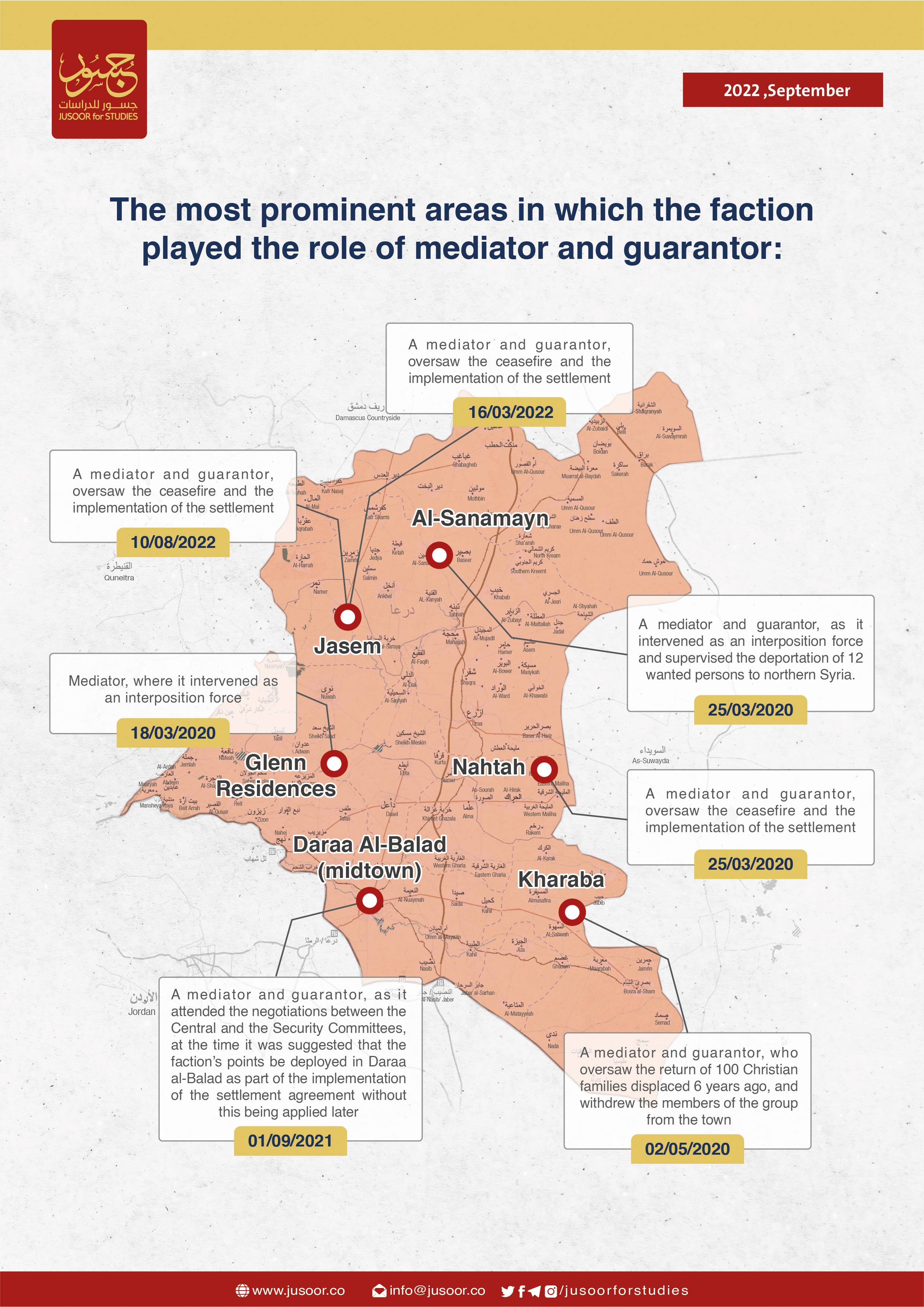 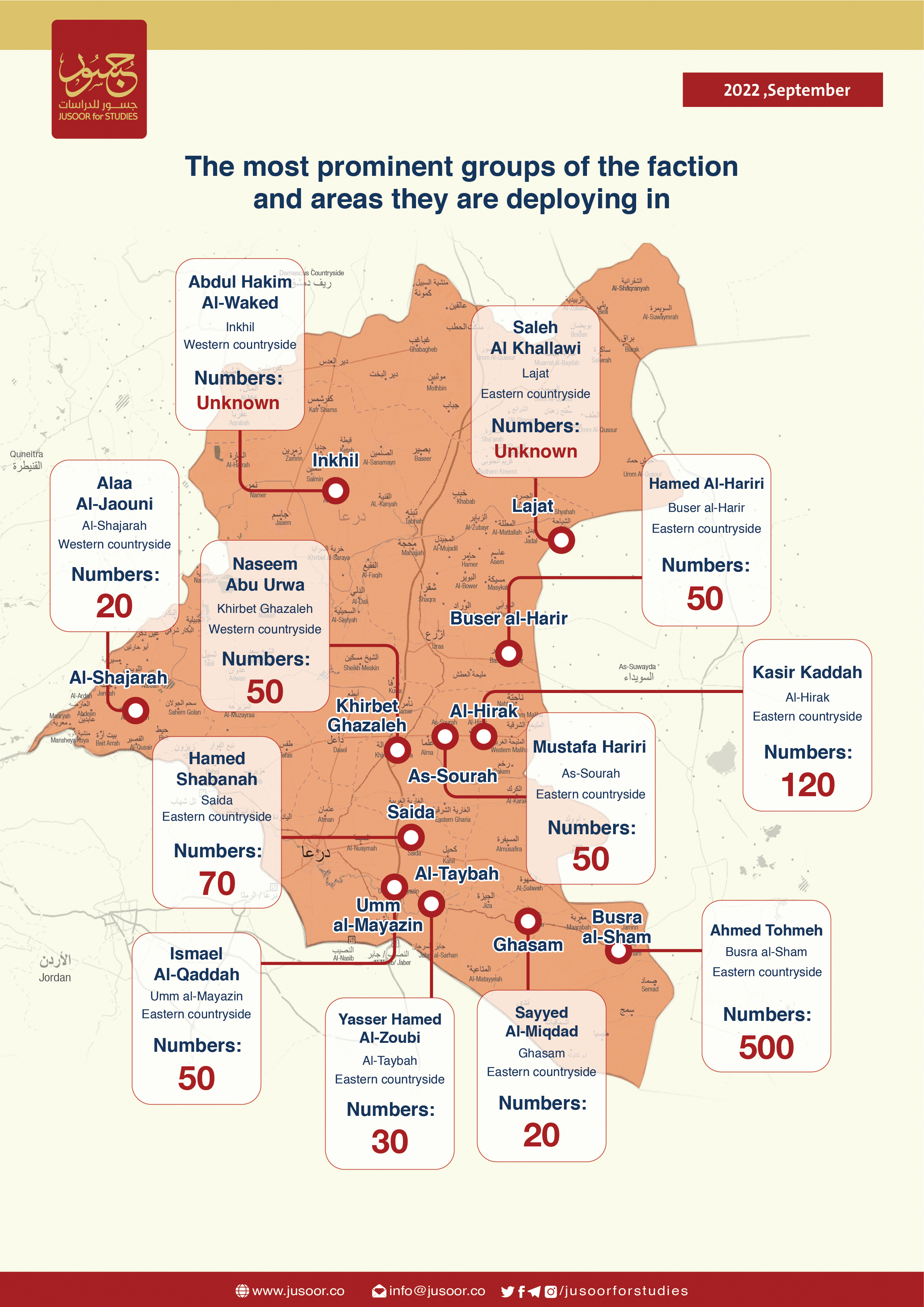