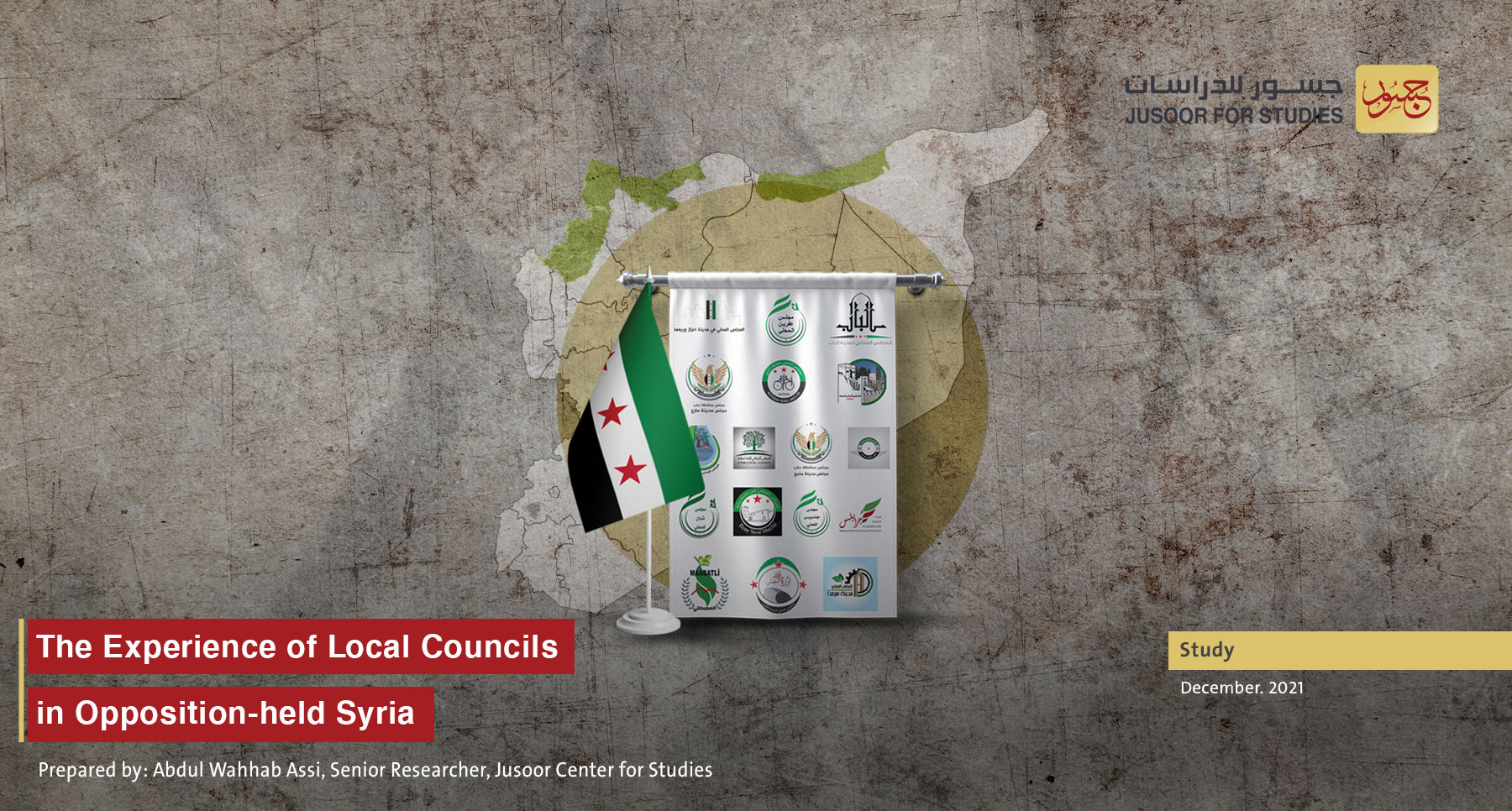 Since 2016, local councils have become a major component in the Syrian opposition- held areas, after they were largely marginalized, despite the great role they played in participating in the service delivery. However, the local councils are only an extension of the ones that were established in 2012, although they have become different models in many aspects.
Moreover, services provided by the local councils vary from education, healthcare, water, electricity, hygiene, communications, sanitation, and the distribution of relief materials, in addition to the fact that they participated in some governance-related functions such as civil registry management and property protection.
This study attempts to review the local administration experiences in the areas of Operation Olive Branch, Euphrates Shield and Peace Spring in northern Syria, in view of the emergence, work structure and governance of local councils in Afrin, Azaz, al-Bab, Jarabulus, Tal Abyad and Ras al-Ain. On addition, the study looks at the relationship of each of these councils with donors and the Syrian Interim Government and the armed opposition factions. Eventually, this study evaluates the experience of the local councils in the opposition-controlled areas after 2016.
Basically, this study is directed at experts, local officials and donors to put them before a clearer picture of local administration models and the need to re-evaluate their work and the form of the relationship with them and between them based on priorities and needs. Also, the study targets local public opinion as the basis for the scope of work of these councils 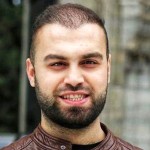